Situated on the B1443 in the village of Barnack 4 miles south of Stamford Lincolnshire, Barnack Hills and Holes is a unique landscape managed as a nature reserve and a site of Special Scientific Interest (SSSI).

What Created the Hills and Holes?

It was created from the quarrying of limestone. The limestone taken from the site is known as Barnack rag and was formed from tiny sea creatures in the Jurassic period 150 million years ago. 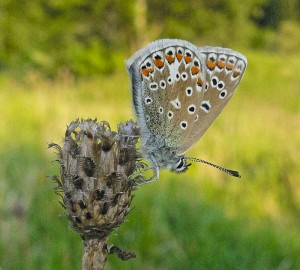 Why is Barnack so unique?

Barnack’s unique Calcareous grassland supports over 300 varieties of wildflower which include 8 species of Wild Orchid.

The wild Pasque flower and the unusual Knapweed Broomrape, are just two of the more rare species to be found, as well as many slightly more common plants like cowslips, Violets, and a wide range of lime loving plants like Rock-rose, Wild Thyme and Ox-eye Daisy. 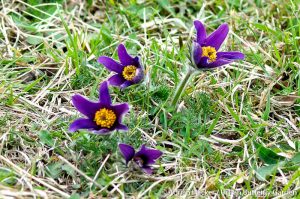 When was the area Protected?

In 2002 the Hills and Holes became a Special Area for Conservation (SAC), to protect the wildlife, wild flowers and orchid rich grass land. The site is managed by Natural England who carefully maintain and improve the habitat in the reserve. 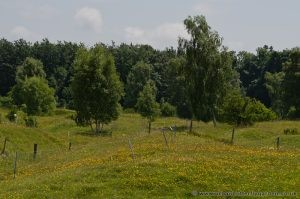 The hills that we see today are the heaps of rubble left behind when all the useful limestone had been removed and the site abandoned in the 1500s, over time these heaps have become covered in the grasses and wild flowers that we see today. 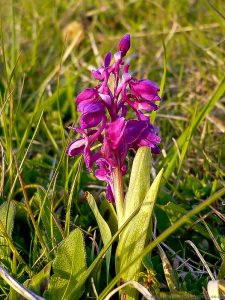 The rich flora supports a wide variety of insects, a number of which are nationally scarce, including several species of rare butterflies, the Chalkhill Blue, Marbled White, Brown Argus and Green Hairstreak, as well a some of the more well known ones such as the Meadow Brown, Small Heath and Common Blue Butterfly. 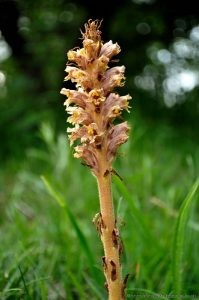